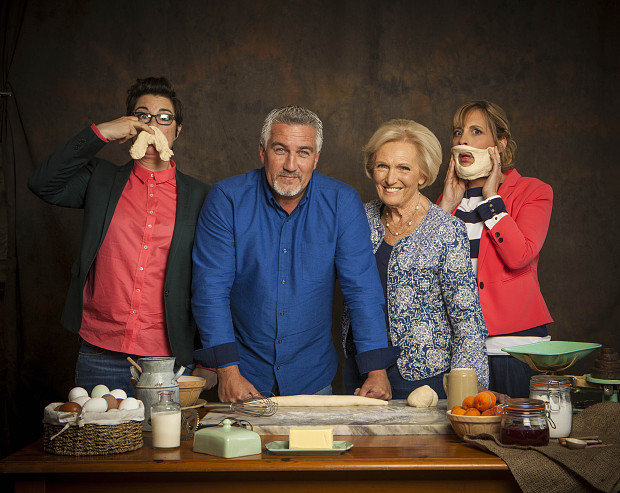 Dozens of BBC employees have opened accounts and placed hundreds of bets on the winner of the popular cookery show, it is claimed.

The BBC is investigating claims about a £10,000 Great British Bake Off betting scandal involving its employees.

Ladbrokes said that workers at the corporation had opened accounts in order to place bets on the winner of the show, which was recorded several weeks ago, according to The Sun.

Dozens of new gambling accounts were thought to have been created by individuals with links to BBC workers and the Love Productions, the independent production company that makes the programme, it was claimed.

“Whoever is doing this thinks they are being very clever,” a source from Ladbroke told The Sun.

“But they are not that smart as they have been using their own names to open accounts.

“A quick Google and you can see that [some of them work] in television and have close links to the BBC and Great British Bake Off’s production company.”

The source continued: “Lots of the other accounts appear to be owned by friends and family of culprits.

“They must think we are a bit thick but we know how to sniff out funny business like this.

“Placing everything on one baker again and again immediately set off red flags.”

On Monday David Cameron disclosed that he regularly watches the programme and would like to see a victory for Mrs Hussain, a mother of three from Leeds whose open demeanour, witty one-liners and captivating smile has led to her being the hot favourite to win this week’s showdown.

This is not the first time controversy has struck the popular baking show. Last year contestant Iain Watters threw his baked Alaska disaster in the bin after his ice cream melted when it appeared fellow contestant Diana Beard had left it out of the freezer.

The BBC were accused of editing the scene to make it look as though she sabotaged her rival’s chances, prompting a “Justice for Iain” campaign on social media.

However, this is thought to be the first time that allegations of a betting scandal have surfaced in connection with the programme.

A BBC spokesman said: “We have no knowledge of these claims and have asked The Sun to provide us with details to be able to look into it. We are still waiting.”