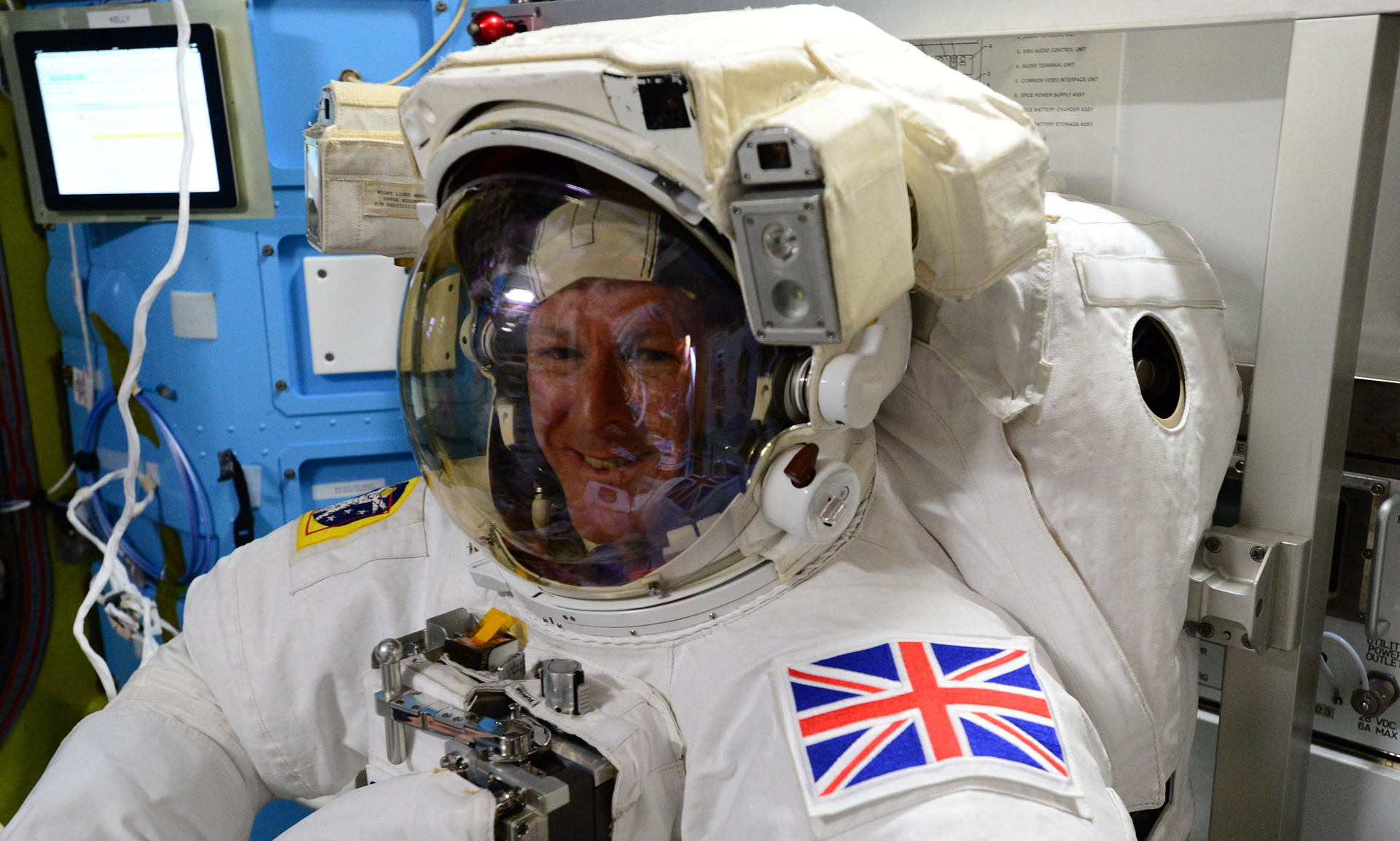 On Friday 15th January 2016 Tim Peake will once again make history by becoming the first British Astronaut to make a Space Walk with the European Space Agency. The walk, scheduled for 12:55pm GMT is expected to last around 6 hours and will take him to the far end of the space station to make repairs to a power unit on the solar panels.

The task seems simple as it involves removing a bolt, replacing the box held in place by the bolt and then replacing the bolt but they will be doing it in bulky and fragile spacesuits that are in effect their own mini space ship – for comparison imagine trying to change a tiny nut and bolt the size of a 5p piece whilst wearing a full ski suit, ski boots and ski gloves!

Attached to the space station by a tether to stop them from floating into oblivion they will have to mange foot straps to keep themselves in place whilst working, as well as fixing their toolboxes and tools during the job 250 miles above the earth on a vehicle that is travelling at a speed of 15,00mph!

And they have a very important time limit on their work – the work needs to be carried out whilst the space station is in eclipse so that the suns light will not strike the solar panels and start generating energy.