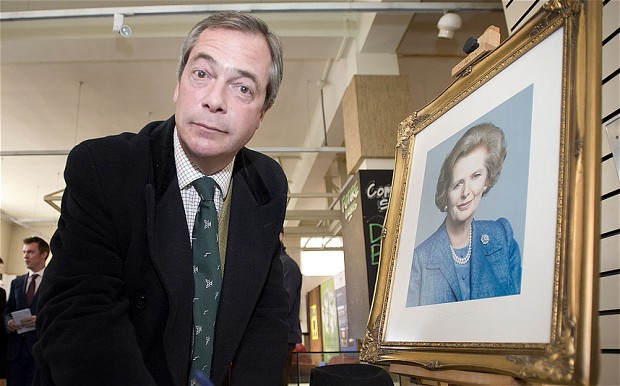 Ukip leader Nigel Farage lost his bid to win a Westminster as the coastal Kent constituency of South Thanet remained in Conservative control.

Ukip has suffered a frustrating election after gaining about 12% of the national vote but only one MP.

Before attending the delayed count in the coastal Kent constituency of South Thanet, Farage dropped a strong hint that he was braced for defeat. “There was a massive turnout … that must be to the advantage of the Conservatives,” he said.