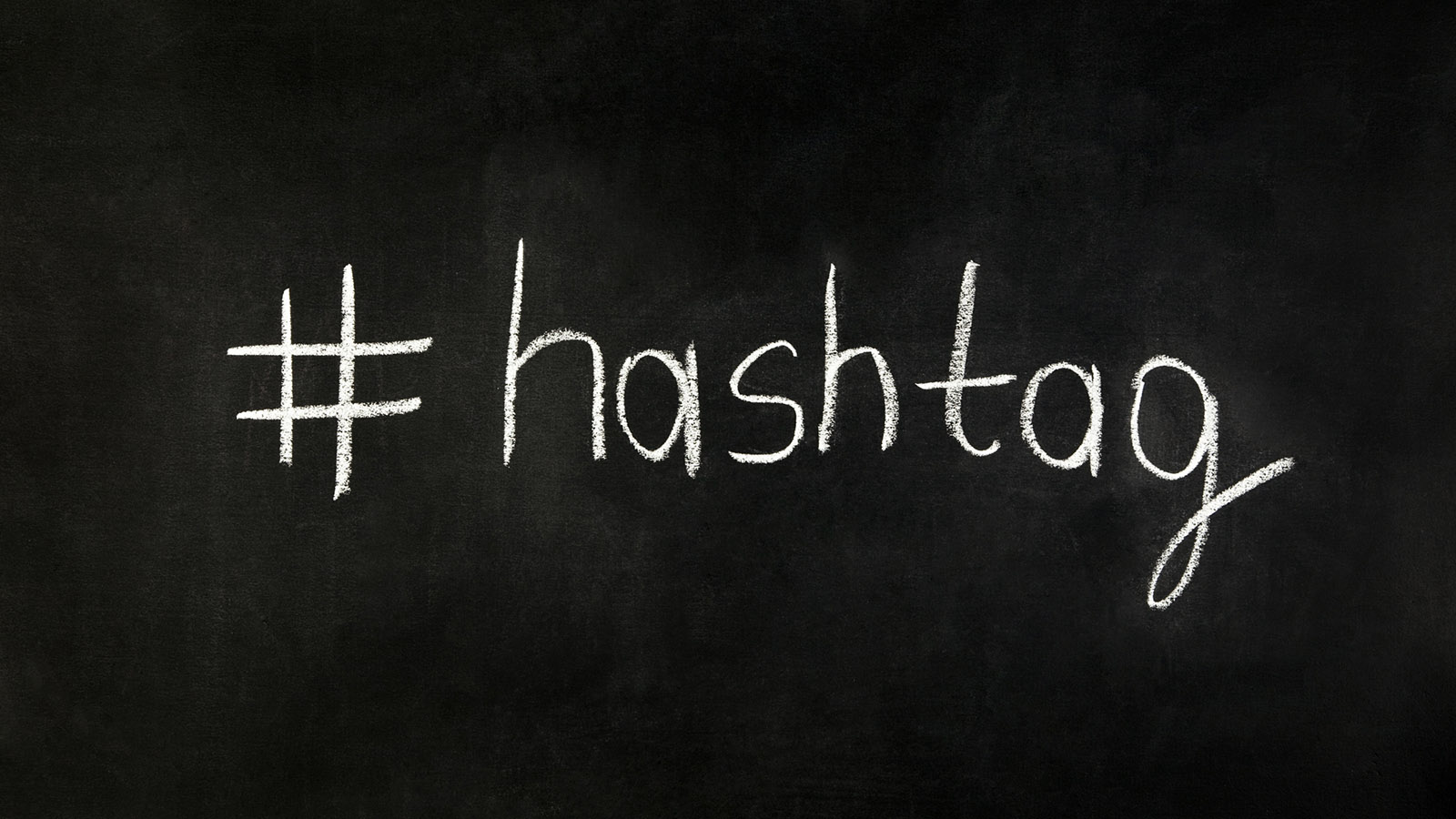 The hashtag #JeSuisParis marked the most talked of moment of the year on twitter in 2015.

The Paris terror attacks have been the most talked-about subject on Twitter this year, the social media site has revealed.

The hashtag #JeSuisParis  – which swept Twitter as users showed their solidarity with Parisians in the wake of last month’s terror attacks – was used even more times than the #PrayForParis hashtag.

The US-led Black Lives Matter movement generated the next most commonly-tweeted phrase. It appeared on the site more than nine million times this year, with people using the hashtag to discuss race-related police incidents and demonstrations in Ferguson, Charleston and Baltimore.

Same-sex marriage was legalised in the US and Ireland in 2015, with hashtags and phrases associated with that legislation coming third on Twitter’s most-tweeted list. #MarriageEquality was popular, along with #HomeToVote – a hashtag used by Irish citizens who returned to the country to take part in the referendum. In America, #LoveWins was trending when the US Supreme Court confirmed legislation to legalise same-sex marriage on 26 June.

Lewis Wiltshire, Twitter’s director of media partnerships, said: “2015 has been another phenomenal year on Twitter. Across the world people have come together to celebrate, support one another, to show solidarity and of course to laugh.”

As refugees fleeing war in the Middle East made their way into Europe, debate raged on Twitter over how to manage the situation. #RefugeesWelcome was used often enough to make it the fourth-most typed hashtag on the site this year.

#IStandWithAhmed came in next, as Twitter users showed support for Texan teenager Ahmed Mohammed, who was arrested when the ticking homemade digital clock in his bag was mistaken for a bomb.

National elections in the UK, Canada and India also dominated Twitter timelines, with political tweets and hashtags the sixth-most popular discussion point of the year.

The top 10 was completed by the women’s football World Cup, NASA’s Pluto fly-by in July, and Caitlyn Jenner joining the site after her gender transition. She earned a Guinness World Record after gaining a million followers in just over four hours – a first on the social networking site.

The final entry to set the world alight was #TheDress, prompting passionate rows and furious debate over whether it was blue and black, or white and gold.

Read more about most followed accounts and political trends here