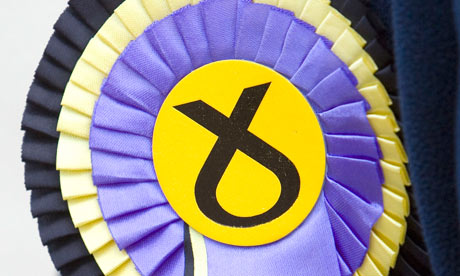 A total of 50 of Scotland’s 59 seats have changed hands in an unprecedented shift to the SNP at the polls.

The party now has 56 MPs while Labour and the Lib Dems have seen their standing slashed to one seat each. The Conservatives retain their single seat.

In 2010, Labour had 41 seats, the Lib Dems 11, SNP 6 and the Conservatives just one. Nicola Sturgeon’s party has dramatically overturned those figures, taking 40 from Labour and 10 from the Lib Dems.