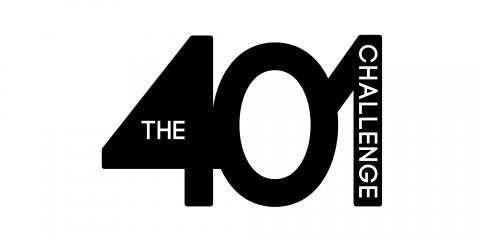 On the 1st September 2015 Ben Smith will begin one of the most challenging and rewarding experiences of his life.

He will be undertaking a ‘World Record’ attempt which will see him run 401 marathons in 401 consecutive days around 309 different locations of the UK mainland. The challenge will aim to raise both awareness of the issues of bullying in our society along with £250,000 for two amazing charities dedicated to tackling bullying. The two charities are called ‘Stonewall’ and ‘Kidscape’. Both these charities work tirelessly to support award winning initiatives which really get to the heart of bullying in our UK schools and society in all its forms.

The £250,000 raised through generous donations from UK business’ and the public will help support both these charities carry on the amazing work they do.

The aims and objectives of The 401 Challenge are simple:

And get involved here